Beyond the Abortion Wars (book review) 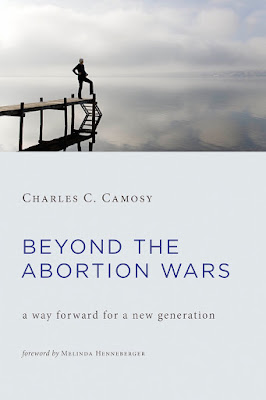 Rape is about power and control. So are abortion bans. Keep abortion safe and legal. Huh?

Abortion in the news (part 2)